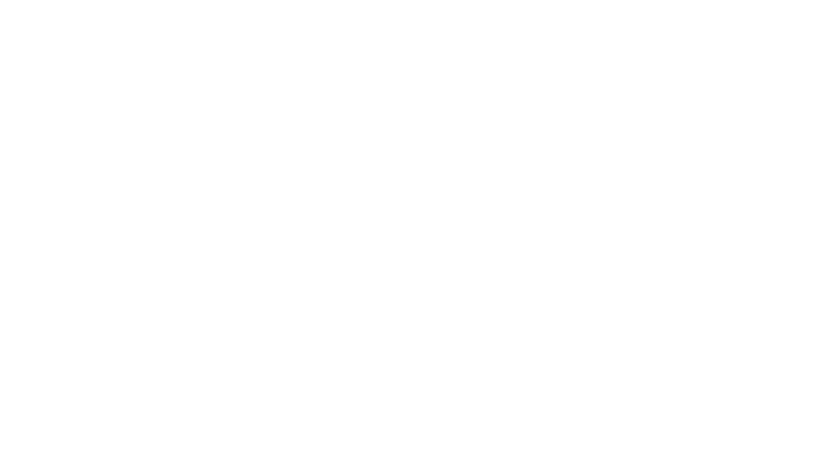 The Country Songs Top 40 Australian Airplay Chart is Australia’s only true National Airplay Chart, reporting on Country Music Airplay across the entire country, including Tasmania, and receiving airplay feedback from hundreds of Stations and Presenters in towns, large and small throughout Australia.

Whether it be Bellingen NSW, Kangaroo Island SA, Shepparton VIC, Maryborough QLD, Oatlands TAS, Katherine NT, Armadale WA or Mitchell ACT, the airplay received by any song in these towns, and hundreds of other small towns, is and should be every bit as important as airplay received in Sydney, Brisbane or Tamworth and is included in the compiling of each week’s Chart. Federal governments are not elected just by counting votes in Capital Cities and a handful of locations but by the votes cast across the entire country and the compiling of a National Country Music Chart should not be any different and should endeavor to present the most accurate Chart possible based on all airplay.

The Country Songs Top 40 Australian Airplay Chart operates on a level playing field and is all-inclusive regardless of age, gender or song styling. It matters not whether you are a major label artist, independent artist, Australian or overseas artist, if your single, or album track, receives a sufficient level of airplay then it will appear on the Chart. Airplay is the only factor in determining each week’s Chart.

Campfire Publishing will soon be making exciting announcements concerning its plans to further promote Country Music via other media and entertainment platforms.